Over the past decade the boys and girls teams have won a combined nine Conference Championships. The student athletes were in need of a new facility that would match their caliber of play on the courts. Sportworks Design served as the design engineer for the new $290,000 tennis complex at Sycamore High School.

The project included demolition of six existing tennis courts and installation of a new five court complex featuring fencing and a storage and shelter area. The design for the project included working closely with the tennis coach and district to incorporate some wish list items into the plans for a quality facility that fit within the expected budget. Upon evaluating the cost of repair with an expected life vs. the cost to replace and improve the facility to preferred slope recommendations, the owner elected to replace the courts and enhance the overall facility. An uneven surface, poor exterior drainage, water pushing up through the courts, and a wind battered leaning fence with heaving posts were all conditions of the existing courts that were carefully considered in the design of the new courts. In the new facility the base and pavement sections were improved, subsurface drainage was added, fence systems were improved, and spectator viewing was enhanced. 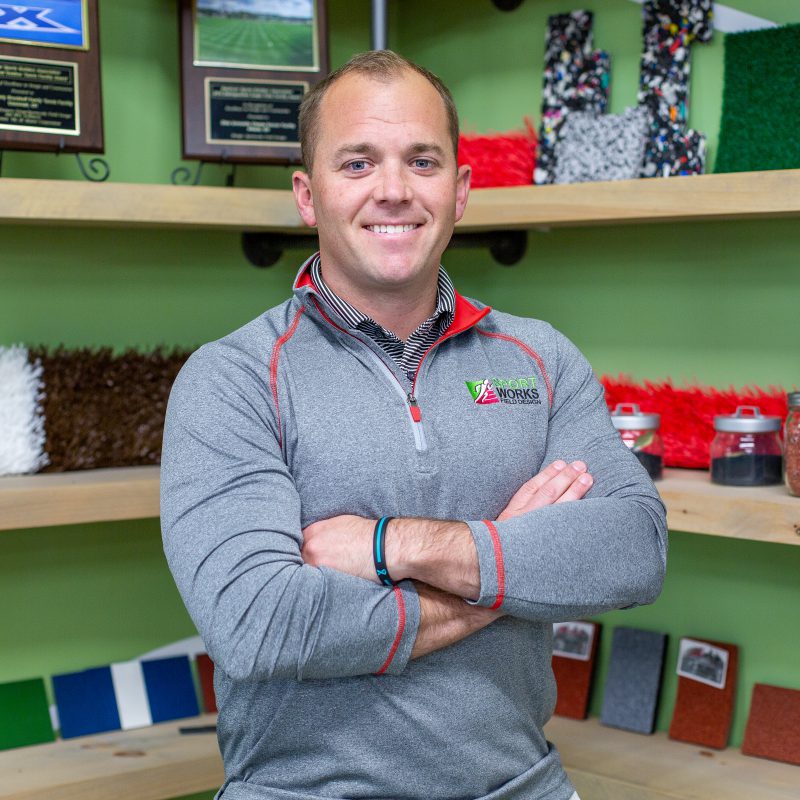